The advent of the ZZ9000 in the Amiga scene marked a turning point for the most dynamic independent and long-lived computing platform ever ! This new multi-function card (For Amiga Zorro II & III compatible as A500 A2000 A3000 end A4000) has brought forward some key features of our beloved computers that had been idle for more than a decade and the good news seems to be yet to come! Recently Lukas, "the Architect", has published on his social channels important news about the future relase of the ZZ9000 "Firmware". Basically the new version that would have as relase number 2.0 (currently we are at 1.5.1) would be based on a fully operational linux kernel, interfaced at interrupt level with AmigaOS but that's not all, such a distribution, an adjustment of Linux VOID, would have access to a dedicated software library and constantly updated a bit like all the big modern linux distributions. Always from the pills released on Twitter by Lukas, the ZZ9000 so equiped would have access to the FileSystem Amiga and he only knows what else, while I can only assume that direct access to the resources already integrated in the card is obvious so USB 2 LAN port and microSD slot. It's not yet completely clear to me what implications this update will involve in the end, but one thing is certain, the road taken by Lukas will inevitably bring on our Amiga almost all the modern software without too much effort like LibreOffice Firefox LibreCAD to name but a few. Other previews on Twitter show how it will be possible to see videos in WebM / VP9 directly on our Amiga ! It should be clarified, among other things, that we are not talking about emulation or porting, adaptations or recompilation of software, none of this, but a sort of transparent integration between two operating systems that will allow the lucky user to have both original and modern quality software and the mythical classic Amiga software and only Lukas knows what else ;) ! 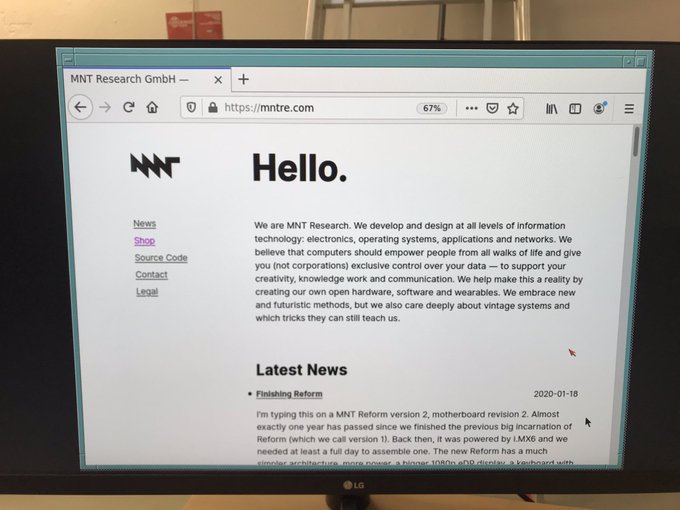