area dedicated to news, information and hardware related to Amiga systems and more... 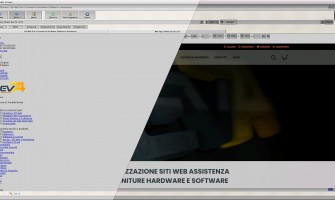 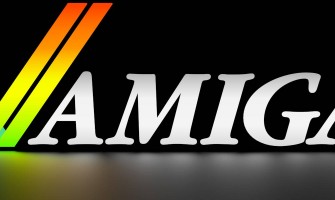 dev74 0 698
What made an Amiga unique 30 years ago and what makes it unique today
Imagine that one morning like many others, you sit in front of your computer maybe in the office to turn it on and start your daily activities as usua..
Read More
13 Apr 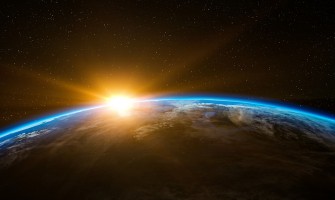 dev74 0 1511
The dawn of relase 2 of the firmware for ZZ9000 !!!
The advent of the ZZ9000 in the Amiga scene marked a turning point for the most dynamic independent and long-lived computing platform ever ! This new ..
Read More 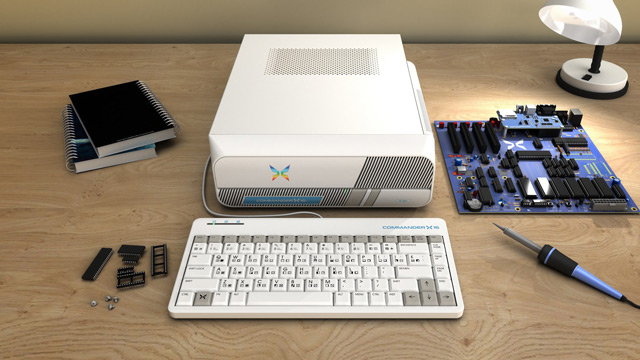 The Commander X16 is a project born from the nostalgic dream of David Murray, a talented young computer enthusiast. It is therefore a real 8-bit computer that is built with current electronic components but at low cost and easy to find in order to make this computer substantially, reliable and economical. Both of these characteristics are obtained with the adoption of electronic components in common use and always available on the market, therefore also cheap. The CPU used is a 6502 or WDC 65C02S @ 8 MHz, so in this case all the hardware is exposed, so to speak, no FPGAs were used for chip reproduction. The computer has the Basic V2 interpreter so it is fully compatible with the Commodore 64 but with some little adjustments or additions. 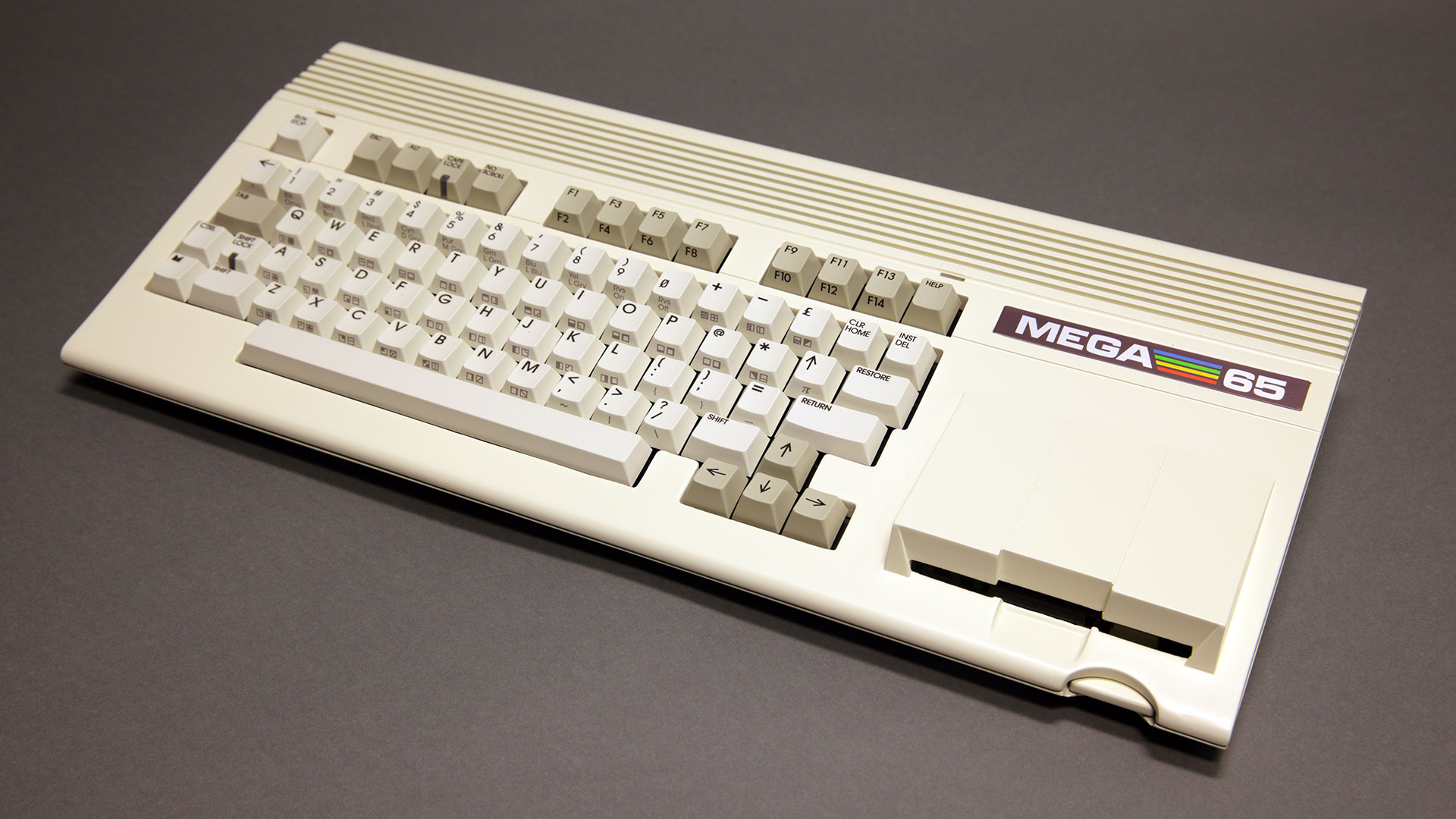 The Mega 65 is still a prototype project, not yet marketed, which follows the path taken by the Commodore 65, left incomplete by Commodore. The development team declares that in addition to the compatibility with the Commodore 64 will be introduced many improvements starting from the Basic in version 10 to range then on a hardware of modern conception. It is not an emulator but a real 8-bit computer made with modern electronics and about 40 times faster than a classic Commodore 64. 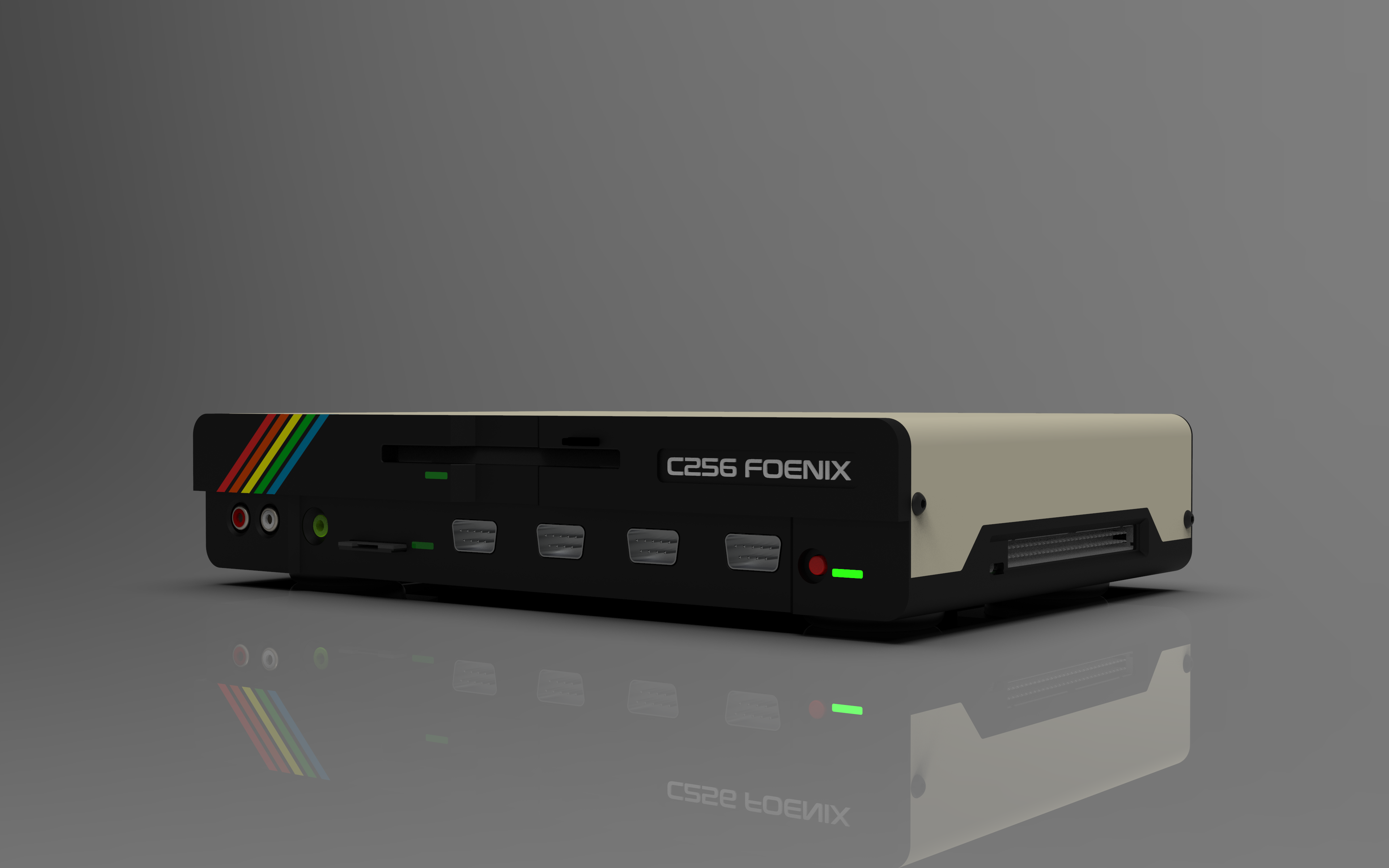 It is a new computer that has already been produced and marketed. The intention seems to continue the Commodore saga after the C128, but with considerable improvements in terms of performance and hardware equipment. Even if it is an 8bit, contrary to other projects that take up the Vintage era reproducing too many limitations, here we have a basic interpreter in version 10, enhanced, and a lot of ram for programming, besides audio and video performances definitely higher than those of many other computers of the same category. Despite the fact that the price might seem a bit excessive, it is certainly an interesting solution in many respects, which should be examined in depth.

This link will take you directly to the official website page for the sale of HDMI video cards VA2000 and ZZ9000 developed by MNT Research GmbH of Lukas Hartmann. Really impressive is the work done by Lukas and his Team in the realization of the ZZ9000 card for Amiga HiEnd systems in this 2019!
Go to MNT
Top Links: Latest Drivers ZZ9K Latest Firmware ZZ9K

It is a Spanish store that has been selling products for Amiga systems since 1999. In 2013 they expanded their offerings by integrating specialized hardware and software support services for Amiga systems.
Visita AmigaStore.eu

It is an e-Commerce platform for Amiga systems based on OS 4 because it requires a client software to be installed on your Amiga. Once the client is launched, you can browse all the products. To purchase, simply register an AmiSphere account and you can also make purchases.
Go To AMIStore A-EON

Based in Dublin, it is an online shop that sells mainly components and equipment for electronics, including accessories for retrocomputing and Amiga systems.
Visita Sordan

Exceptional software for the development of multimedia applications but not only, since it is multi-platform, it allows you to bring written software on Amiga even on other platforms and vice versa.
Visita Hollywood M.A.L.
Segnala Problemi

Incredible application development software! It is an IDE that hooks into the Amiga OS4 SDK or the formidable Hollywood suite and allows the management of projects in all its aspects, including the sharing via chat with users of the CodeBench Community for information exchange or integrated cooperation in project development , a really great software from every point of view and that you have to try to understand well.
Visita CodeBench

VBCC is a powerful and excellent portable and multi-platform ISO C compiler capable of compiling software with high levels of optimization and is constantly updated: 04-Oct-2019: vbcc 0.9g. It supports ISO C according to the ISO / IEC 9899: 1989 standard and a subset of the new ISO / IEC 9899: 1999 (C99) standard, obviously offering full support to Amiga systems ranging from native Amiga 68k systems to both 2.x and for the 3.x to AmigaOS4 PPC passing through the PowerUp & WarpOS systems.
Visita VBCC

Extremely active and constantly updated blog I would say almost hour by hour and totally focused on the current Amiga scene with a lot of video channel and streaming content dedicated to all Amiga fans, a really excellent job for all of us!
Visita Amitopia

Blog opened by a fan of games and information technology and which often deals with topics related to the Amiga scene, including several reference links and dulcis in fundo all in Italian.
Go to Fantasy e Dintorni

Site dedicated to news and software related to Amiga OS4 with references to projects and software being developed or already completed.
Go To OpenAmiga

Site dedicated to maintaining software for Amiga systems both 68k and PPC then OS4. The software covered is of high relevance for the sectors covered even if it seems that everything has been hibernated as far back as 2010.
Visita Amiga Sourceforge

Forum entirely dedicated to the Amiga world with many topics from gaming to hardware.
Visita AmigaLove 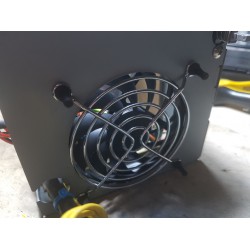 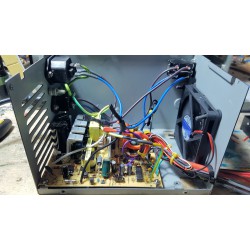 Top Brand
Brand: DEV74 Stock: In Stock
Total power supply revision repair rebuilding for AMIGA system 2 3 and 4000 with latest ATX power supply
With this service it is possible to obtain the total revision of the power supply of your Amiga. The old original electronics will be replaced with a ..
159.00€
Ex Tax:159.00€
Add to Cart
Add to Wish List Compare this Product
Buy Now Ask for information
QuickView 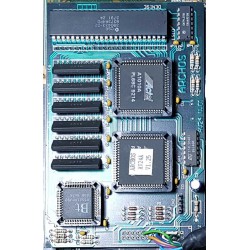 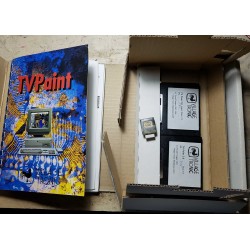 Reconditioned !
Brand: Archos Stock: In Stock
Video Frame Buffer Card Colormaster AVideo 24 for Amiga 500/500 Plus
The card is fully compatible with Kickstart 2.0, while with the 3 and 3.1 it can only be used with the TVPaint software (Original with Hardware key) t..
149.00€
Ex Tax:149.00€
Add to Cart
Add to Wish List Compare this Product
Buy Now Ask for information
QuickView 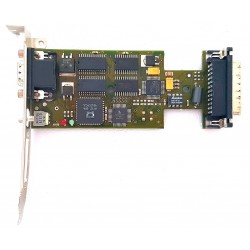 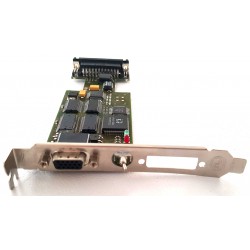 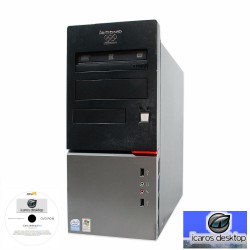 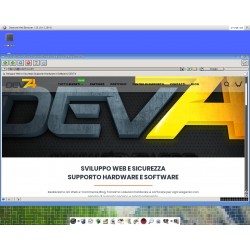